The European Geosciences Union General Assembly took place on 23–27 May 2022 in Vienna. OpenSense members shared their latest results in many different sessions both on-site and virtual.

Due to this year’s presentation form and the absence of poster sessions, meeting colleagues and discussing new results were mainly done during lunch breaks and dinners, while the hybrid format gave room for a larger group of virtual participants.

Here you can find a selection of works presented at EGU 2022:

Bas Walraven presented results from a CML based rainfall estimates in Sri Lanka which were compared to rain gauges and satellite rainfall products. He showed that a parameter calibration of the software package Rainlink which was previously optimized for the Dutch rainfall climatology leads to improved rainfall estimates.

Complete signal loss in CMLs due to extreme rainfall was the topic presented by Maximilian Graf. He showed that on average the most intense one percent of rainfall was missed due to such blackouts per year and CML. A preliminary mitigation measure could improve this underestimation for individual events.

Luuk van der Valk’s presentation consisted of an analysis of the temporal sampling strategies on the performance of CML rainfall estimates. One key result of his presentation was that higher sampling rates lead to higher rainfall intensity maxima.

Results from a network of E-Band CMLs were presented by Martin Fencl. He showed that shorter E-band CMLs were more sensitive to low rain rates and thus suitable for retrieving light rainfalls whereas CMLs operating at lower frequencies were more accurate during heavy rainfalls.

If you want more information, the list of abstracts presented at EGU 2022 from the OpenSense community is available here: Meet OpenSense at the EGU! 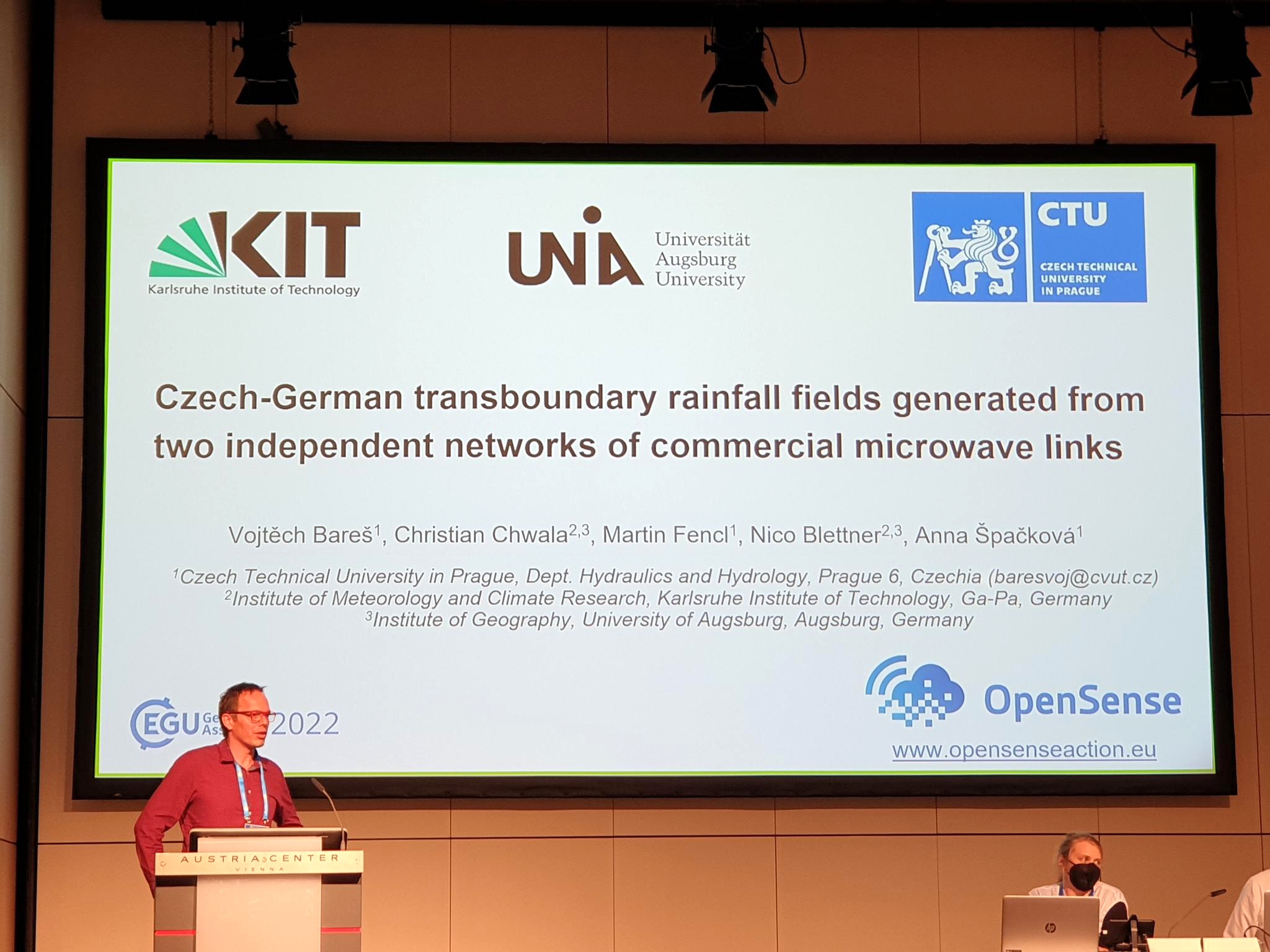 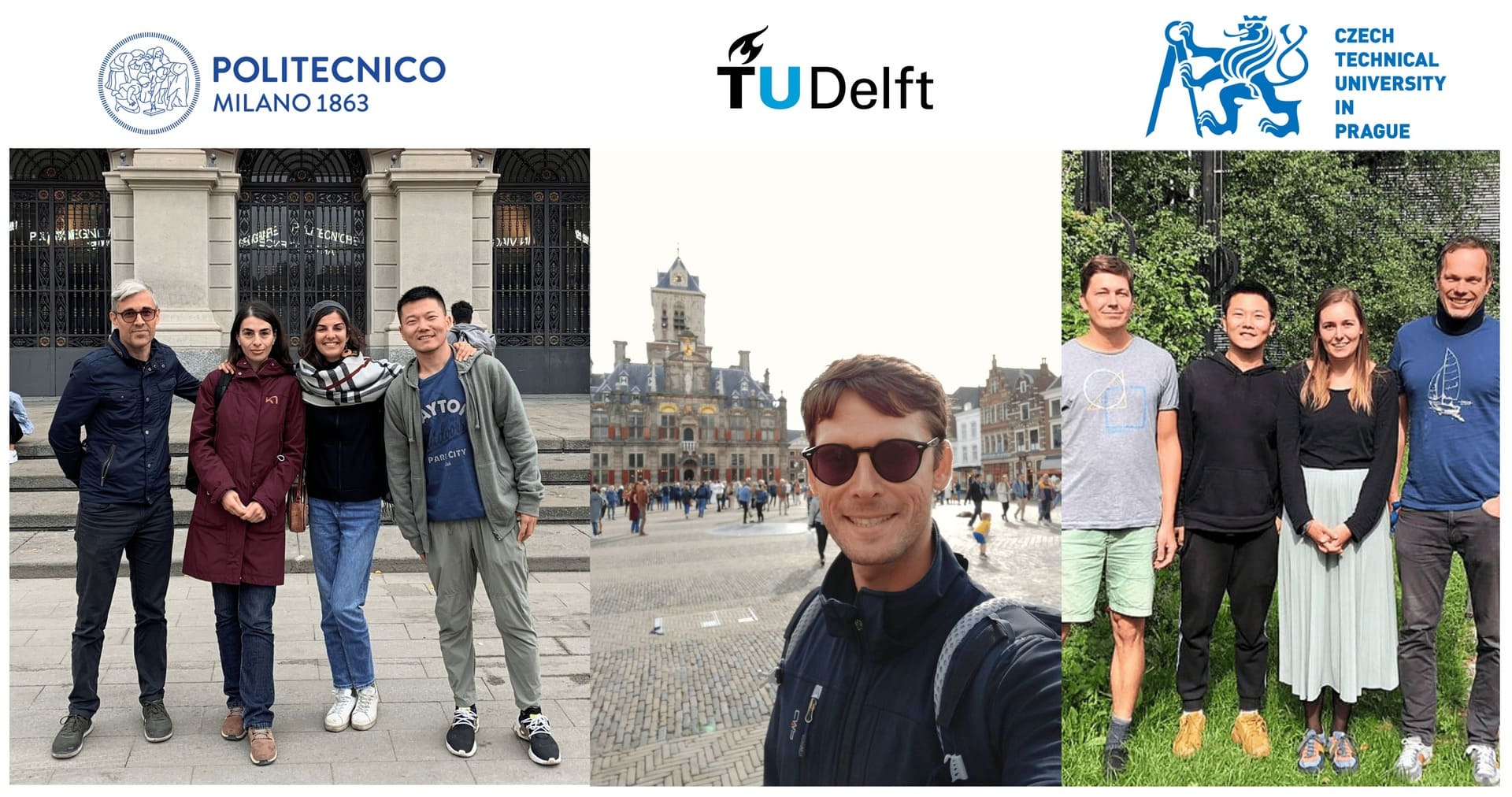 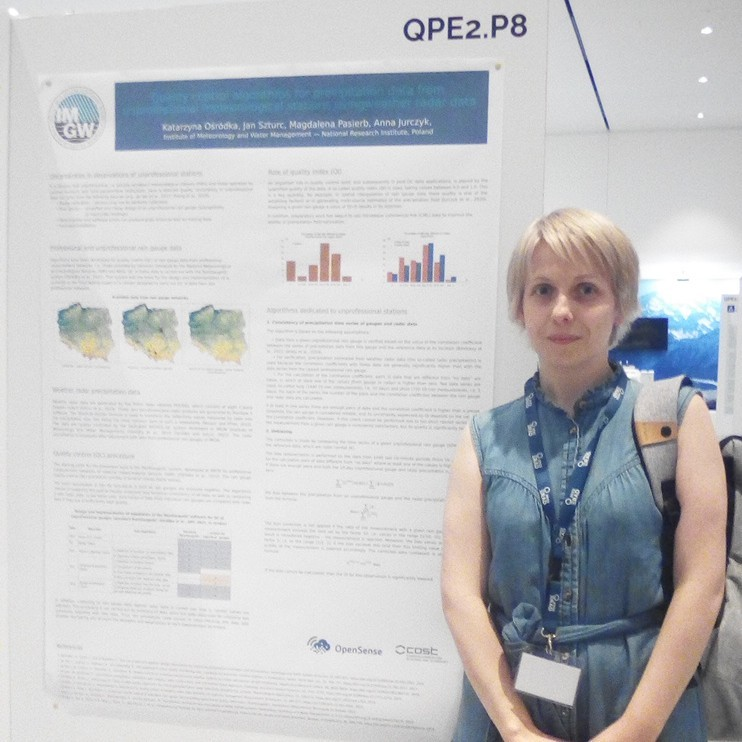 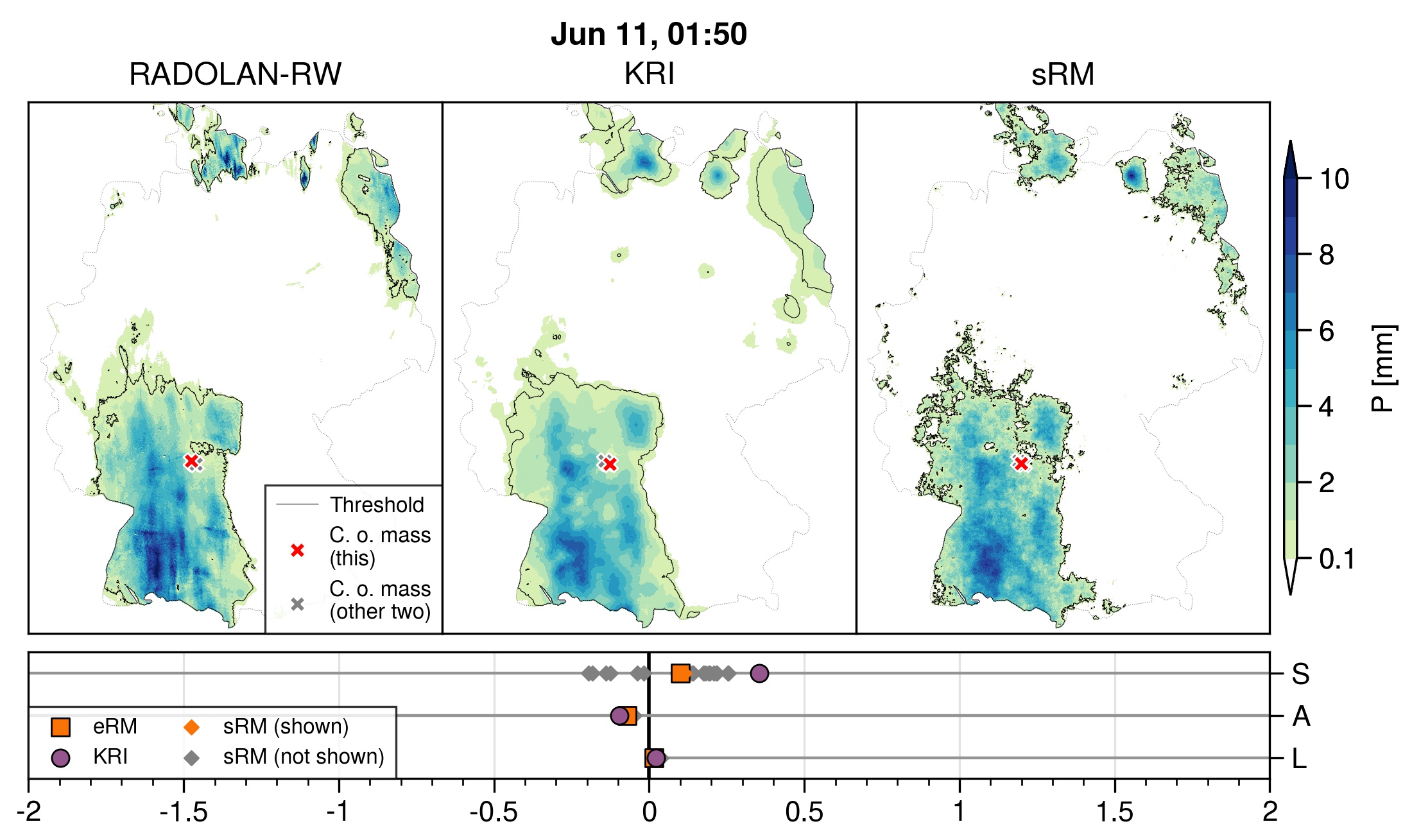